The Wolf Among Us: Episode Two – Smoke and Mirrors Review 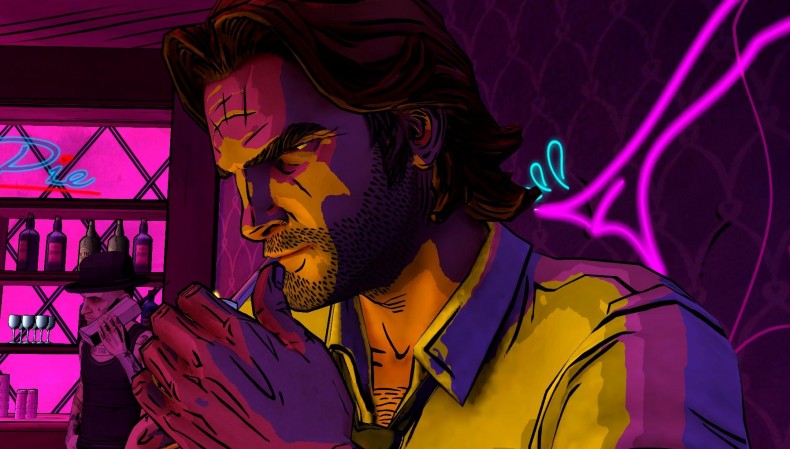 The writing is still good; The art style continues to impress

New characters are introduced and then immediately tossed aside; The choices presented to players are too limited

The Wolf Among Us: Episode Two - Smoke and Mirrors has its moments, but it's still a bit of a letdown.

Telltale Games have “Telltale” in their name for a reason. They are the current champions of storytelling in video games. No other game development companies contain writers that are as consistently solid as Telltale has been over the past few years. They take stories that readers love and turn them into stories that gamers can enjoy as well. The Wolf Among UsÂ  started off strong with its gut-wrenching first episode, Faith.Â Â Then Telltale held off on releasing the next episode for three months. It turns out that such a short amount of time can be damaging because although The Wolf Among Us: Episode Two – Smoke and Mirrors Â has its moments, it’s still a bit of a letdown. 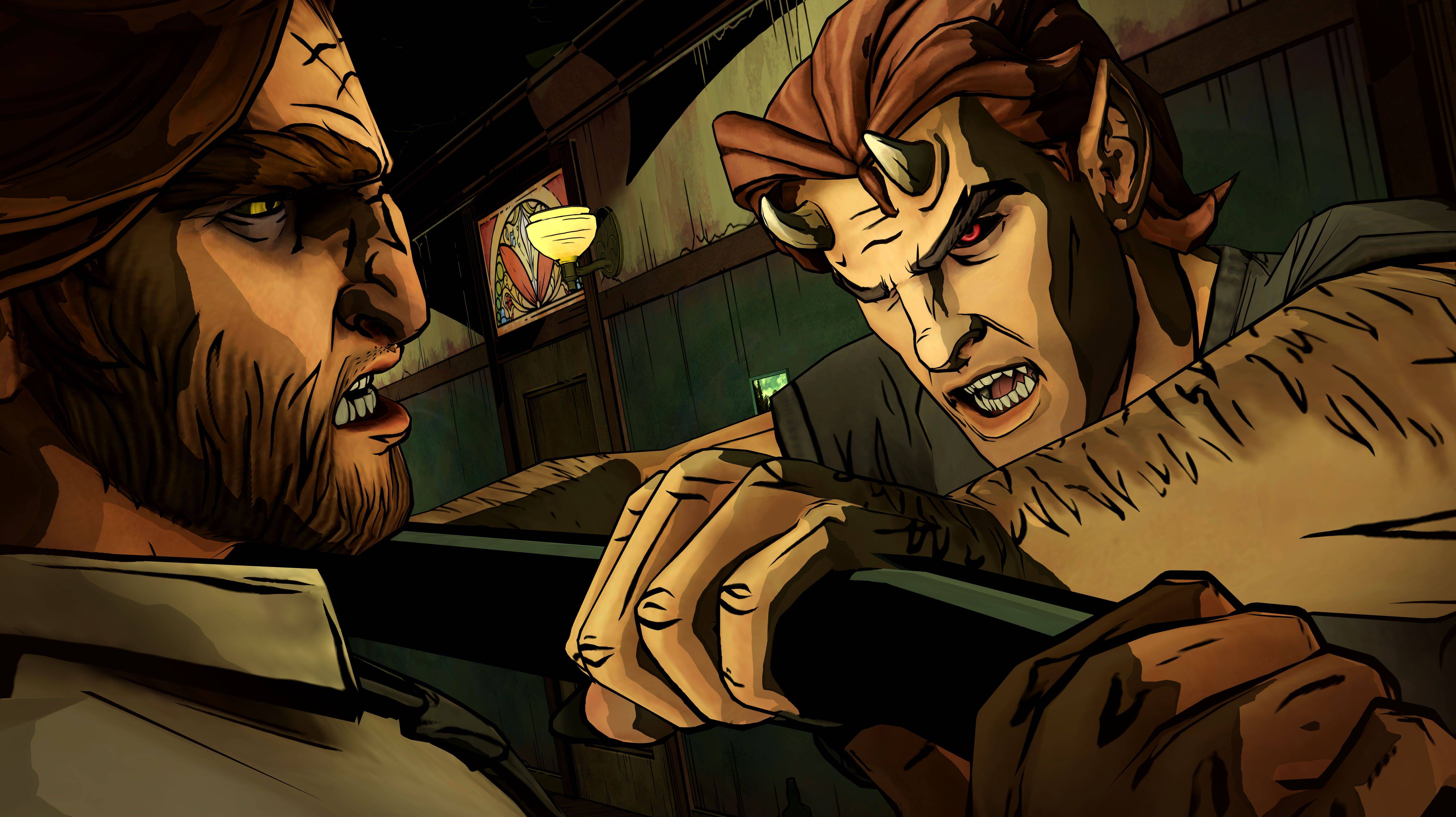 After the shocking events of Faith,Â  Fabletown Sheriff Bigby Wolf is in a rut. He’s on the lookout for a killer, but doesn’t have any solid leads. He has a suspect in custody, but after a surprising twist he’s back to square one. He and his partner attempt to gather clues and evidence in order to track down the person responsible for the brutal murders in Fabletown. Their quest eventually leads Bigby to a hotel and another big twist. Smoke and Mirrors Â ends then in a “more questions than answers” type of way. Smoke and MirrorsÂ  tones it down on the quicktime events usually featured in abundance in Telltale’s games. I only encountered one QTE sequence in Smoke and Mirrors,Â  but then again I did play the role of the “good cop” the entire time, so other players might experience more than one.Â Still, Smoke and Mirrors Â relies more on its choice-driven narrative than anything else. Some of those choices are toughies, giving the game its purpose. But Smoke and Mirrors Â also shines when it shares some of Bigby’s spotlight with supporting characters, such as Ichabod Crane, and slips in brilliant scenes like the one in which Bigby destroys (or doesn’t destroy) objects in a strip club before interrogating a stripper who used to be The Little Mermaid. The Wolf Among UsÂ  is a beautiful game. Telltale has absolutely nailed the comic book look, and the art style sets the tone perfectly for the moroseness in Smoke and Mirrors.Â  The Xbox 360 version features noticeably less framerate hiccups after a few patches, which carried over to the second episode, and it never froze on me like the first episode did twice. The voice acting is fantastic, which is unsurprising considering that most of the voicework is done by actors that were also in The Walking Dead. Â The soundtrack is a haunting electronic nightmare with a theme song that stands out as one of the most memorable in a while. Telltale made a mistake with Smoke and MirrorsÂ  by delaying it for three months. After that amount of time, players rightly expect a whopper of an episode, and Smoke and Mirrors Â just feels kind of lacking. The writing is good, but Telltale has provided far stronger material before. They introduce new characters, such as Jack from Jack and Jill Â and Jack and the Beanstalk, Â only to have them come across as utterly unlikeable before being tossed aside. One of the best reasons to play Telltale’s games is to fall in love with the characters, so it’s disappointing to see new ones introduced that fade into the background within minutes.

Though the writing in Smoke and MirrorsÂ  is good, player interaction ultimately boils down to two choices: being nice or being an asshole. No gray area exists this time, which causes the episode to feel slow and like it’s pushing the player out of it sometimes. Plus, the game’s biggest mystery is ruined by a collection of choices that are either obviously correct or idiotic. In other games missteps like this would probably be acceptable, but Telltale is capable of so much more. Smoke and MirrorsÂ  is a bumpy dirt road that will probably lead to greener pastures.

Telltale has faced this kind of dilemma before withÂ Long Road Ahead, Â the third episode ofÂ The Walking Dead. Â They went on to deliver a knockout performance, proving that individual parts don’t necessarily paint the whole picture. I’m almost certainÂ The Wolf Among Us Â will find its voice and keep Telltale on top of their particular mountain. IsÂ Smoke and Mirrors Â worth $5? Sure. I’ve spent over $10 on several games and books that were way worse.

Reviews, Xbox 360
smoke and mirrorstelltaleThe Walking DeadThe Wolf Among Us

Features Editor Buddy was a journalism major at the University of Alabama. He now spends his days writing novels that will probably never get published and wishing he were an extra in an Anthony Hopkins film. He's been gaming since he can remember and has owned every console from the NES to the TurboGrafx-16 to, yes, even the Phillips CD-i. He loves all games, but his favorite genres are shooters and RPGs. His favorite game is The Legend of Zelda: Ocarina of Time.
You might also like
telltaleThe Walking DeadThe Wolf Among Us