PS4 Has Outsold Wii U in North America and Europe 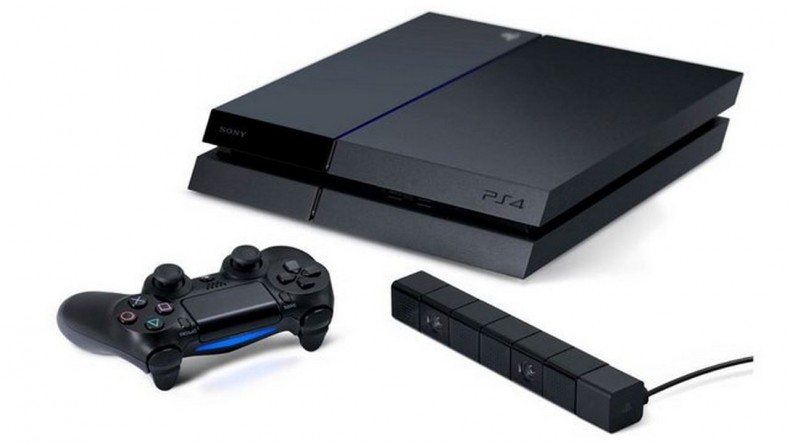 It’s pretty well-known that the Wii U has not been a success story for Nintendo. It’s been available for purchase since late 2012 (late 2013 for Brazil) and has barely managed to sell over five million units worldwide.

This is not good news for Nintendo. The Wii U has been out for almost one and a half years and has already been outsold in just about every market by the PS4, a console that hasn’t even been available for purchase for half a year yet.

The 3DS continues to do well, having sold over 42 million units worldwide. Despite what anyone thinks about Nintendo, that’s a pretty impressive number. However, as far as the Wii U goes, Nintendo may have to simply throw in the towel this go-around.

Features Editor Buddy was a journalism major at the University of Alabama. He now spends his days writing novels that will probably never get published and wishing he were an extra in an Anthony Hopkins film. He's been gaming since he can remember and has owned every console from the NES to the TurboGrafx-16 to, yes, even the Phillips CD-i. He loves all games, but his favorite genres are shooters and RPGs. His favorite game is The Legend of Zelda: Ocarina of Time.
You might also like
NintendoPlayStation 4ps4