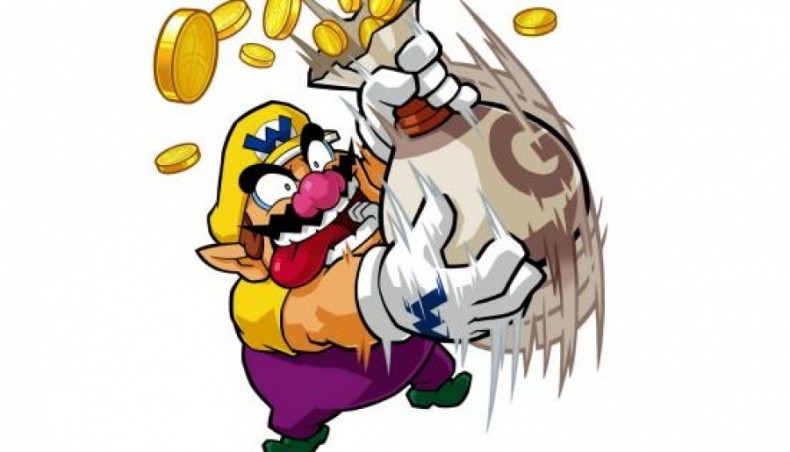 Video games are expensive. This is an obvious and unavoidable fact. Anyone with even a cursory understanding of gaming will tell you that prices only ever seem to increase. The release of a new console generation has only hiked the price up even further; the cost of the new hardware and all the fancy next generation games making the barrier to enjoyment even less surmountable. Unless you’re a PC gamer of course, in which case the prevalence of digital distribution across a variety of sales platforms mean that savings are regular and significant. However PC gaming comes with an even higher cost for initial hardware, which makes it even less appealing. But it’s expensive for the publishers and developers too, as the so called AAA video game market insists on graphical quality and set piece bombast, development budgets skyrocket and marketing budgets quickly follow. 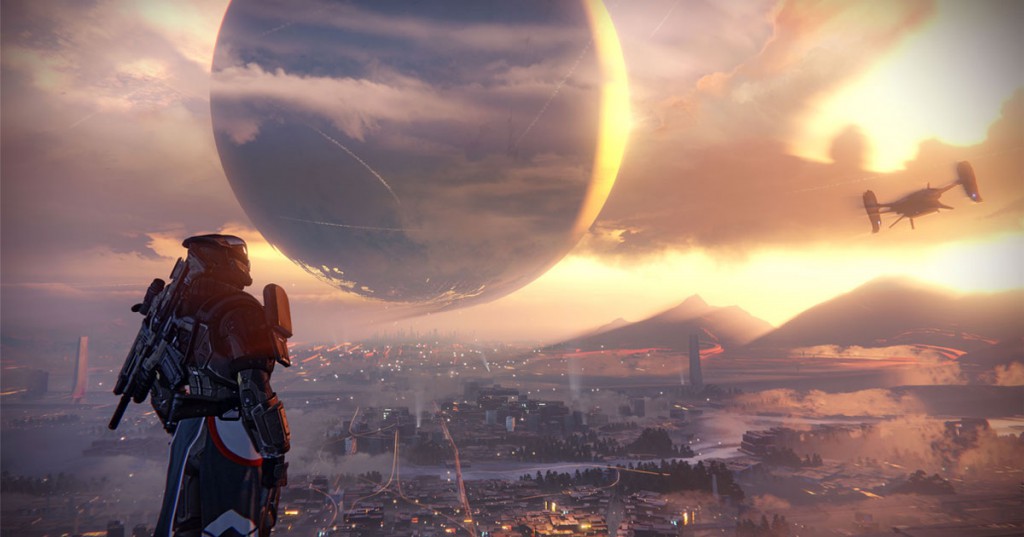 The gargantuan publisher Activision recently revealed that its total budget for upcoming FPS Destiny is around $500,000,000. That is half of a billion dollars. Enough money to fund Grand Theft Auto 5 twice. Enough money for Activision to simply get the game’s title and release date carved into the moon which, now that I think about it, would actually be a pretty cool thing. Activision also revealed that this means that they’ll need to sell between 15-16 million units to just break even. To put that somewhat nebulous figure into perspective, Destiny will have to become the world’s 33rd best-selling game ever, just to make its money back. A stack of 16 million units high would probably reach to the moon, which would make scrubbing the now pointless carvings from the surface a lot easier.

Moon vandalism aside, this makes two very important points about the games industry and particularly the top tier of development and publishing. The first is that the old question about video games as a truly mainstream industry can now be put away forever. Gaming owes a lot to cinema: the grossly inflated budgets, visuals increasing in spectacle at the cost of story, pacing and genuinely interesting features, and the sense that the people in charge understand as much about the industry and its demographics as a bunch of white middle ages career businessmen possibly can, which is to say, not especially. In fact movies might actually be doing better than games at the moment, because no studio ever charged movie goers extra to find out who Luke Skywalker’s father was. The fact is that Activision doesn’t have to spend anything like 500 million on Destiny but they’re hoping that the more they spend, the more they’ll make. It’s a rule of thumb that often holds true in Hollywood, apart from the times where it doesn’t and we end up with John Carter or The 13th Warrior (remember those? No you don’t, because nobody does). As amusing as I find the idea of copies of Destiny being buried beneath the desert, it wouldn’t do wonders for gaming as an industry.

The other is the idea that Destiny will be in any way a ‘Next Gen Release’. That was always the stated claim, from its reveal at the PS4 launch conference all that time ago, right up until now, with all the press materials and in store displays touting its arrival on the PS4 and Xbone. Given that Destiny’s touted release date is September 9th, that seems pretty impossible. As mentioned previously, Activision needs to shift 16 million units to be in the black, but the most recent sales figures show that Sony has sold seven million consoles and Microsoft five million. That means that there are a total of 12 million new consoles available for people to buy copies of Destiny. It doesn’t matter how popular Destiny is, or how crippling lack of other games for those systems is, not everyone who owns a console will buy a copy. Add to the people who either have no interest or money to buy it, some people will insist on buying an FPS on PC rather than their console, so that’s another market share lost to them. Calculating exact numbers in this situation would largely be guess work, but I think it’s safe to say that a significant number of sales will come from people who still have their PS3’s and Xbox 360’s as their default device, negating any of the fancy graphical flourishes designed for the new console. Naturally we’ll need to wait for release and the game’s official sales figures, but that’s my bet for now.

The biggest problem with this issue is that it creates a damned-if-you-do, damned-if-you-don’t situation. If it works and Destiny makes its money back, then it sets a dangerous precedent of ever-escalating budgets. The way that escalating budgets cause stagnation and the stifling of innovative ideas has been demonstrated often enough in every medium, gaming included. If 500 million ever becomes an industry standard, then the willingness to create a game which will run at minimum profit or even a loss will plummet to nothing, and we’ll be forced to play Call of Duty sequels until the trend burns out. Not that I have anything inherently against sequels, but that’s something I’ll reserve for another time. The unlikely alternative is that Destiny will be a commercial failure, lose millions of dollars and be consigned to the scrap heap of history, taking any interesting ideas or mechanics it might have with it.

The ultimate consequence involving sums of money this large is that there’s really no middle ground. Destiny will either be one of the biggest games in history, or remembered as a textbook exercise in greed and futility. It could go either way, but if I was Activision, I’d be looking into shovel rentals and flights to New Mexico.

Staff Writer Reuben is a student, a nerd and an all round SpaceBadass. When heâ€™s not playing games in his free time he reads anything he can get his hands on, is an aspiring stand-up comedian and makes gaming videos on Youtube. He decied to try writing because it was neater than leaving all of the words in his head, where they were liable to clutter the place up. Heâ€™s owned every iteration of the Pokemon franchise (he usually chooses the Grass starter, except Chikorita, because why would you?), completed Borderlands 2 more times than can possibly be good for his mental health and owns a worryingly large collection of gaming reference t-shirts. He usually plays both PS3 and Xbox 360 games, but is probably going to jump to PC for the next generation. He hopes to contribute as much to SpawnFirst as he can, and he feels really stange about writing in third person. He may also have over written his bio. Xbox Live: CruelCoffee, PSN and Steam: RoboFish_MkII
You might also like
ActivisionArticlesFeatures