Broken Patch? Crashes And Match Making Issues With Battlefield 4 On Xbox One 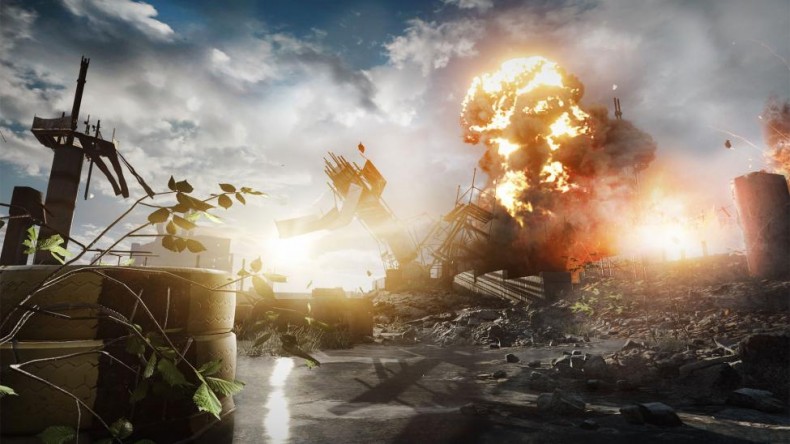 A patch was released to help fix the issues inÂ Battlefield 4. The patch was meant to stop the crashes and match making issues, but it seems that these issues have resurfaced. A number of people have stated that they were having problems with the game crashing and being thrown into Team Deathmatch instead of Conquest – the game mode they were searching for when using the quick-match search functions.

Aside from these issues, people are complaining about intense lag and, for some, the game isn’t even loading but kicking them back to the dashboard. Needless to say, there are quite a few angry players out there. However, one can also wonder if it may have been the Christmas rush. So is it a broken patch, or could it simply be the Christmas rush?

Former Editor-in-Chief Angie has a passion for gaming. She has never been able to put the controller down since first picking up an SNES controller at the age of 3. She loves researching anything gaming related and talking games amongst her friends.
You might also like
Battlefield 4christmas rushLag