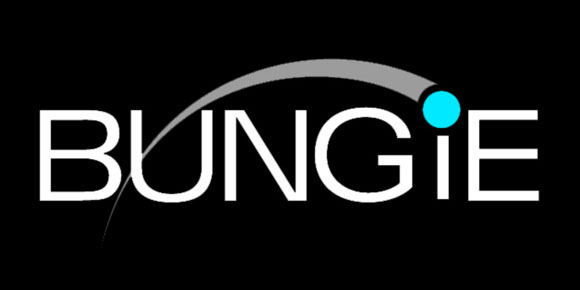 Bungie is known for their incredible series namedÂ Halo and with the Xbox One released 6 months ago the fans of course expected another installment to be made available on the new hardware. It takes many in a team to create an award winning game likeÂ Halo and one person could make or break the entire project very easily.

You may recall Amy Hennig leaving Naughty Dog and joining EA recently as well as the multiple reports of lay offs within the top named Sony studios and to top it off Jack Tretton has stepped down, but that is not necessarily bad news. Gaming studios need structure and shuffling things around between projects in a great way to keep the minds fresh and to bring in new and bright ideas to all the AAA game titles and maybe Bungie is trying to do just that.

Marty O’Donnell has been with the company since 1999, just 10 days before being bought out by Microsoft and the composer for the Halo series as well as the upcoming and highly anticipated gameÂ Destiny released this statement via his twitter,

“I’m saddened to say that Bungie’s board of directors terminated me without cause on April 11, 2014.”

The composer had a few other roles besides music, such as roles in voice talent and sound design for theÂ HaloÂ trilogy and with the upcoming PS4 & Xbox One title,Â DestinyÂ why would Bungie let O’Donnell go?Â It seems unlikely with the success that O’Donnell has shown in his time with the company that they would terminate him without warning don’t you think?

As this story develops more we will keep you updated. Let us know what you think in the comments below and stay tuned here on SpawnFirst.

Avid hockey fan & lover of the Chicago Blackhawks. Most of my time, when I am not trying to figure out who Tyler Perry is, I am gaming, working, learning, watching hockey, or spending the day with loved ones. I believe in greatness from small beginnings. PSN: http://psnprofiles.com/darlingharbour
You might also like
BungieDestinyhalo