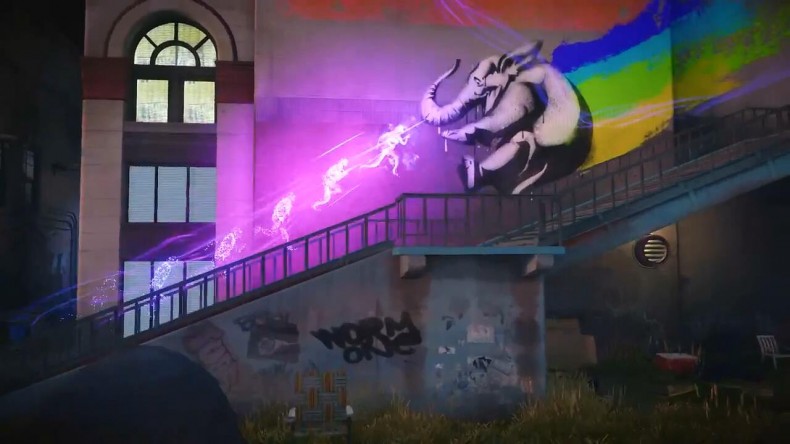 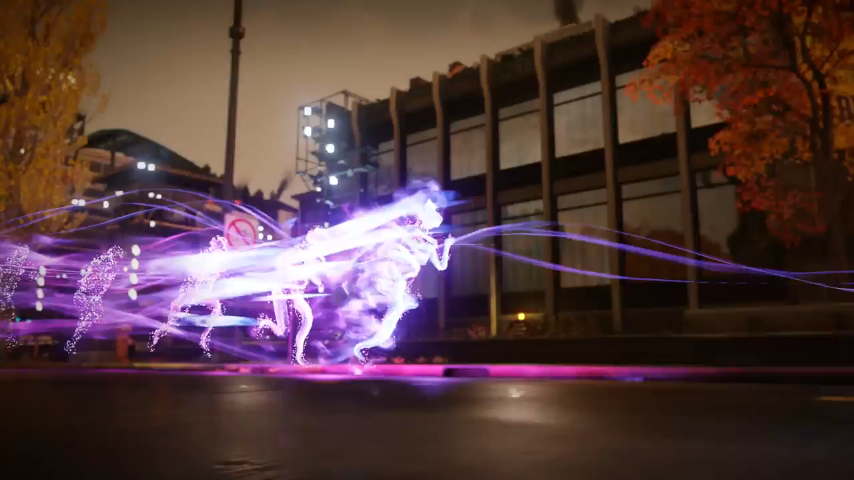 Infamous: Second Son launches tomorrow, and in honor of that launch a group of fans have made a video in tribute to the game’s protagonist, Delsin Rowe, and his super-powered use of neon.

Through use of custom made light suits, the group recorded parkour stunts they performed across London to create a visual effect similar to what is seen in Second SonÂ  when Delsin uses neon to increase his running speed.

Check out the fan made video here:

Infamous: Second SonÂ  is the third installment in Sucker Punch’s InfamousÂ  series and will be released tomorrow, March 21st, exclusively for PlayStation 4.