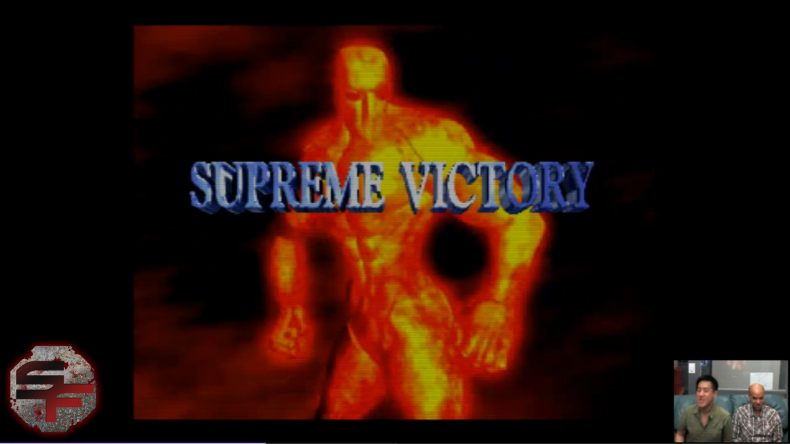 What do I mean by “Double Down” in the title, you ask? Why, that means there were two – yes,Â two -Â streams this week. Both of which I highlighted. The first set of highlights comes from the IGN stream, and the second comes from the usual Play XBLA stream. The IGN stream highlights came from the Training Video, Dojo Mode, and theÂ Accessories For Jago, Sabrewulf, and GlaciusÂ videos. Also, enjoy the Orchid trailer/Spinal reveal courtesy of IGN at the bottom of this portion of the highlights. So let’s start the highlights from this stream.

You can set the computer to combo break only lights, only mediums, only heavies, or random hits.

Training mode allows you to turn on hit boxes to learn where the hits will land and what attacks might be throw invulnerable. Also, the attack data shows the frames for the attacks as well as all the data for single attack damage, combo damage, attack speed, advantage (successfully landing the attack and when the opponent has blocked the attack), and attack properties (say for example an attack is throw invulnerable, it will show up here). It also shows startup, active, and recovery frames for each attack so players can learn technical advantages for attacks.

There are 32 missions in training mode. Each mission has different levels in it so it isnâ€™t â€œcomplete this combo and youâ€™re done. Letâ€™s go to the next level.â€ The tutorials are extremely technical ranging in lessons from how to dodge projectiles to how to do a crossup.

Once the initial combo breaker tutorial is completed, the game informs players of the right analog stick shortcut mappings for combo breakers on the Xbox One controller.

The final lesson in Dojo mode pools together all the lessons to make one long, impressive combo.

Orchidâ€™s instinct mode summons a fire panther to charge across the screen for a mid-body hit. Every time the player presses the instinct button (High Punch and High Kick), a panther is summoned. You can perform the move mid-air or in recovery from a hit. Itâ€™s a very versatile move as long as the instinct meter is full/draining.

Orchid retains Flick Flack (her cartwheel kick), the ability to transform into the fire panther, and her handstand kick from previous games. The handstand kick is invulnerable to low attacks. She also has a slide move. Both the slide and the fire panther transformation moves can be used to dodge projectile attacks. The heavier versions of the slide are extremely punishable when blocked so that must be kept in mind. Sabrewulfâ€™s accessories are steam punk and butcher shop based. Shown in stream were a pair of steam punk goggles and arm braces.

Glaciusâ€™ accessories are alien based and contain horns. Shown in stream was a helmet with a horn coming out of the top and sides of it (honestly, it kind of made me think of an alien unicorn) and shoulder pads with horns sticking out of them.

The head accessories also appear in the character portrait next to the health bar.

Accessories put onto character remain on them even if the player chooses a different color.

Counter hits give additional frames per hit. Light counter hit gives plus 2 frames, mediums give plus 3, heavies give plus 4, and specials give plus 6. Getting a counter hit with a special will allow the player to use virtually any manual as a follow up attack.

Scrolling through the menus plays one note of theÂ Killer InstinctÂ theme per highlight. So if you go down 3 options in the menu, you will hear three notes of the theme song play.

Ultratech remains a part of the story to the game.

At the end of the Orchid reveal trailer, Spinal is shown; Spinal is now the 7th character announced for the game, leaving one more character to be revealed before launch. The roster currently stands at Jago, Sabrewulf, Glacius, Sadira, Thunder, Orchid, and Spinal.

That’s all for the IGN stream. Now, we head off to the usual Play XBLA stream that is featured in every Killer Weekend Update.

This week, they decided to show off the port of the ClassicÂ Killer Instinct. A slew of screens and options are available for the port that you can see after the highlights wrap up. There aren’t too many “updates” for the port, however, because they didn’t want to modify it; they wanted it to remain true to the feel of the original. The stream can be viewed here. If you can’t view it, read on to check out my highlights.

They added a filter to make the Classic Killer Instinct look more like an arcade game due to the original being extremely low resolution (320×240 4:3 resolution).

The options menu allows for different filters. One of which, the CRT filter, places vertical lines on the screen (view the screenshot in the gallery below).

Choosing â€œRasterâ€ on the filters option gives the player horizontal lines on the screen (view the screenshot in the gallery below).

Choosing â€œSmoothâ€ on the filters option gives the game more of an arcade look.

Choosing â€œNoneâ€ on the filters option gives the player retro graphics; the game looks as it was on home consoles.

The training mode allows for players to rewind and see what theyâ€™ve done.

Character moves were changed from Classic KI to the current KI because the â€œcharacters didnâ€™t need that many moves anymore.â€ However, Jago retains all of his moves from Classic KI including Endokuken, Wind Kick, Laser Sword, and Dragon Punch. So far, this is the only character we know of that has the same moves.

Game clips are recorded on Classic KI as well.

In the menu, you can see the characters win screens faintly in the background. For example, if you look hard enough, you can see Orchid faintly and, paying close attention, you can see itâ€™s her win screen where she crosses her weapons.

The original Killer Instinct was built in 10 months.

That about wraps it up for this week’s Killer Weekend Update. Enjoy the screens below pulled directly from the stream. 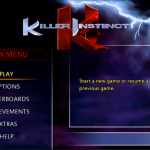 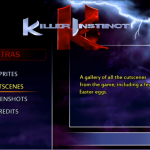 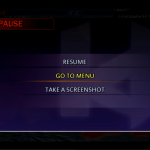 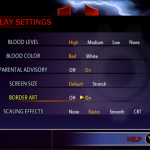 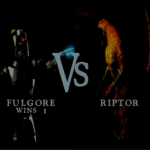 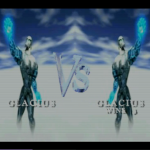 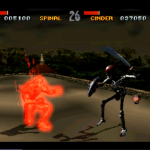 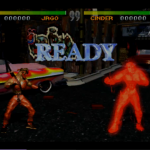 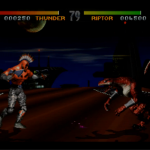 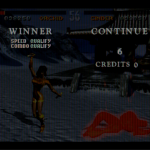 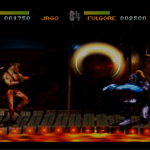 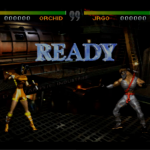 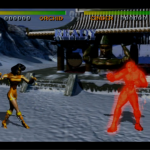 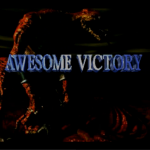 Former Editor-in-Chief Angie has a passion for gaming. She has never been able to put the controller down since first picking up an SNES controller at the age of 3. She loves researching anything gaming related and talking games amongst her friends.
You might also like
Killer InstinctKiller Weekend Update