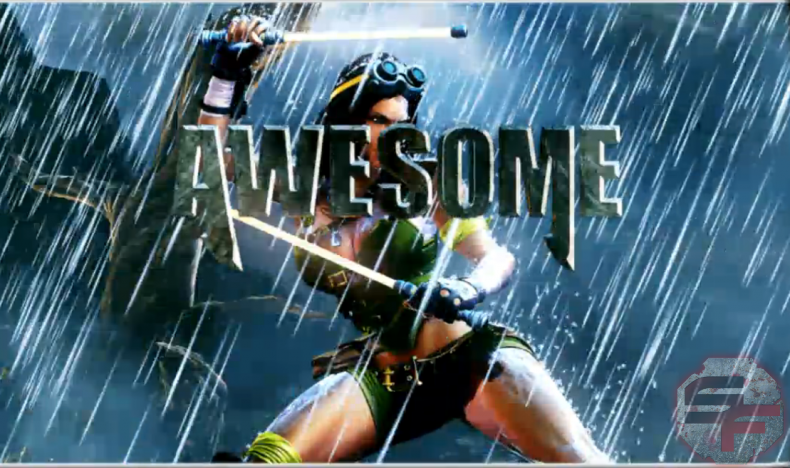 Can you believe we’re so close to the launch of the Xbox One? We’re 14 days away which means there will only be one, maybe two more Killer Weekend Updates. It’s going to be so sad to see it go, but I have had so much fun highlighting these streams and helping you all out. Now that we’ve got that out of the way, let’s get this segment started, shall we?

On this week’s Killer Weekend Update, we saw a full hour of Orchid gameplay, a brief discussion about Spinal, and the confirmation of Fulgore. That’s right; Fulgore has been confirmed as the final character for season one. As always, you can see the stream here. If you can’t watch the full hour, continue on to read my highlights.

For Orchidâ€™s quick-ultra animation, she ducks down and the fire cat leaps up from behind her knocking down the opponent to end the ultra.

Her cartwheel kick is a 2 hit overhead. She has a 2 hit sweep where she does, what looks like, a windmill (yes, Iâ€™m referring to the b-boy dance move). Her uppercut fire cat is throw cancellable. 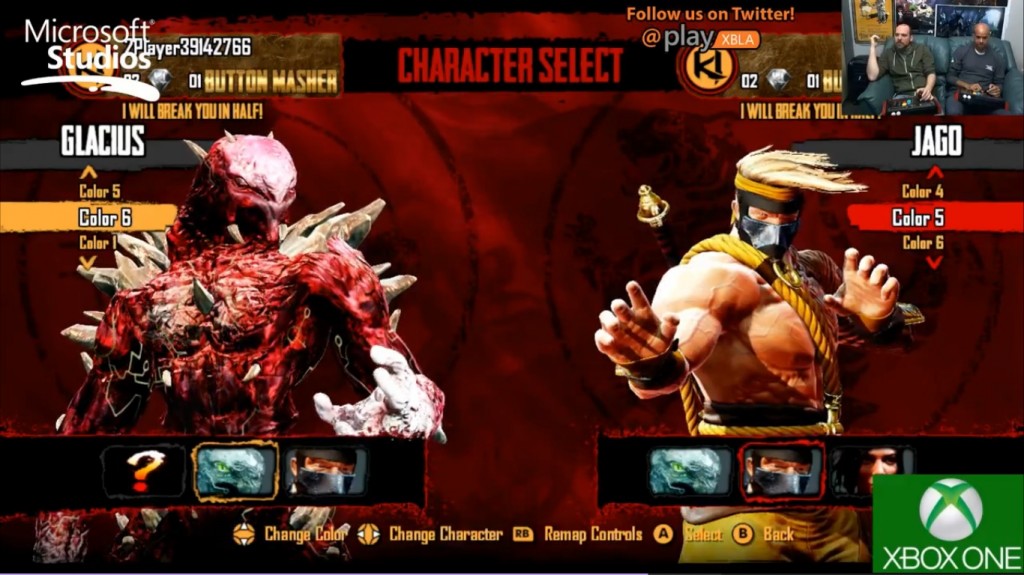 The game launches with survival mode but story mode isnâ€™t coming until early next year.

Orchid has a move where she slams her batons into the ground shocking the opponent and sending them in the air. This can make for a slight (and creative) aerial combo.

You can record your gameplay and replay it in tutorial mode and turn on hit boxes to view them to practice.

When an ultra is done on Orchidâ€™s stage (Rebel Outpost) the buildings in the background begin to collapse, clouding the background in smoke and debris.

Adjustable tournament brackets online wonâ€™t be available at launch but might be implemented later on.

All 8 characters in the roster were set from the start. Since the E3 announcement, theyâ€™ve known which characters they were making for season one.

In this build, only 2 colors are unlocked and the other 4 have to be unlocked during gameplay.

Ultimates and humiliations will be implemented in season 2.

Day one modes include versus mode online and offline, versus CPU offline, survival mode to fight increasingly difficult levels of AI until you lose, training mode, dojo mode, and KP challenges earned in-game.

Sadiraâ€™s arm blades are a part of her accessory set. They can be swapped out for something else youâ€™ve unlocked.

There were cards that were given away at certain events. There was a card game that went along with Killer Instinct. The premise of the card game was to teach people how the combo system works and how to read your opponent.

There is currently no release date for the Pin Edition (collect character pins) to be released outside of the US.

There is an artbook for the game coming.

Character costume colors are currently maxed at 6 but they can add more post-launch if they wish.

The cloth-looking things on Spinal’s shield aren’t cloth at all. They wouldn’t say what it was, but they said it’s “alive.”

That’s all for this week’s Killer Weekend Update. Join us again next week for another week of updates. 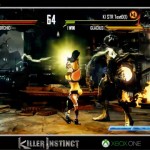 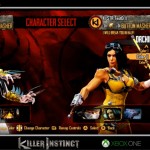 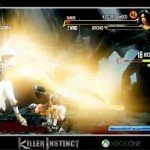 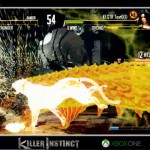 Orchid transforming into the fire cat 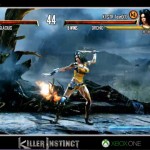 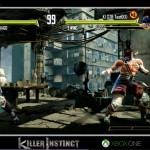 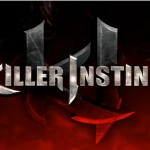 Former Editor-in-Chief Angie has a passion for gaming. She has never been able to put the controller down since first picking up an SNES controller at the age of 3. She loves researching anything gaming related and talking games amongst her friends.
You might also like
FulgoregameplayKiller Instinct