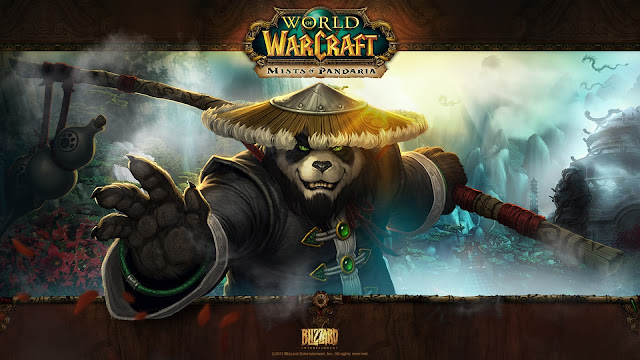 With the loss of 600,000 subscribers in the past three months, this brings the number of paid accounts on World of Warcraft to a relatively low figure compared to previous years. This is the lowest subscriber count since before the first expansion released (!), The Burning Crusade,Â all the way back in 2007.

With a peak of over 12 million subscribers in 2010, World of Warcraft has continued to lose aÂ substantial amount of users since. This may be due to competition with other games, some of whichÂ are free-to-play titles. WhatÂ does the future hold forÂ World of Warcraft? Nobody knows, but it will be interesting to see how Activision Blizzard will respond.

Former Staff Writer Mark is an Irish student passionate about games. He enjoys playing sports such as soccer and rugby, but loves playing video games at any time possible. Mark plays mostly on the Xbox 360, but also plays on the PC from time to time. He is a multiplayer manic and also loves to delve into deep storylines within RPGs.
You might also like
ActivisionBlizzardMMO