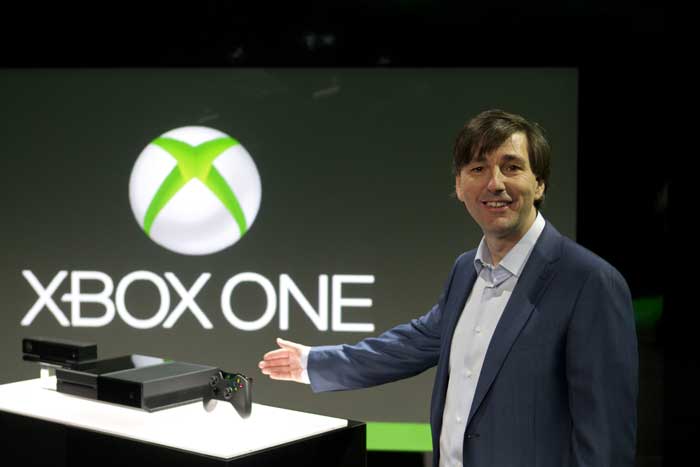 A video of Day 3 at EVO 2013 has surfaced, reinforcing the level of hatred experienced by Microsoft’s very name being mentioned. During the presentation of Killer Instinct by Double Helix, the duo presenting, “Markman” and “Filthie Rich”, were both booed after mentioning Microsoft’s name and stating they have a “good relationship with Microsoft” – We bet people will think twice before saying those words, at least for the next few days.

Here’s the infamous video below, y’know, before MS has it removed.

In short, DENIED. Microsoft has yet to comment on this, and honestly, they’re not likely to either. With all this hatred still floating around concerning the Xbox One, Microsoft really need to get themselves sorted out.

Former Staff Writer Fraser enjoys long walks on the beach, and doesn't like rude people. He also plays a ludicrous amount of games on both PC and PS3 and is Studying Computer Games Development at college in Scotland, U.K., and of course games journalisming with these fine fellows you see above and below. His wallet fell seriously ill in 2009 of a Steam Sale and has never recovered since, leading to many, many games. He has high hopes that he can suitably inform and entertain many of you fine people, and play a part to make SpawnFirst-a great website, even better. As ever, feel free to add his steam account.
You might also like
Killer InstinctMicrosoftxbox one