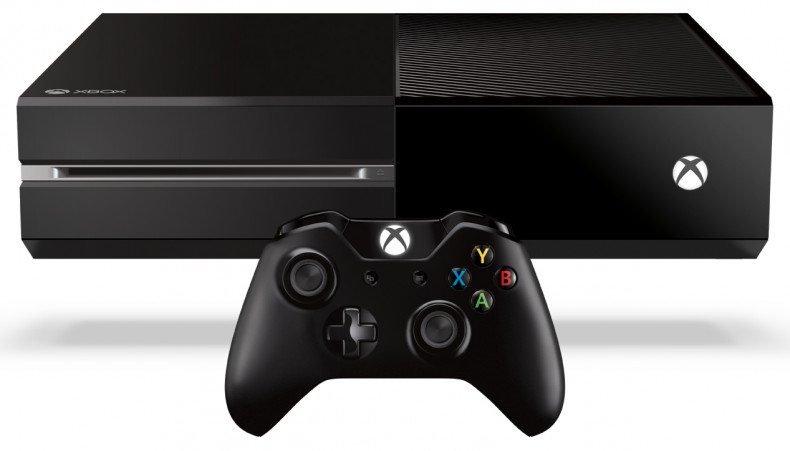 SpawnFirst recently published a rumor that Microsoft was going to sell a version of the Xbox One without the Kinect, and Microsoft announced it will be doing just that. Xbox Ones will be sold without Kinect on June 9th, lowering the retail price to $399. The console’s original price was $499, and for those of us who don’t have fat wallets, it was a huge number to swallow. Especially when the Xbox One’s competitor, the PlayStation 4, launched without a sensor and was a hundred dollars cheaper. (I will say right now that I do own a PlayStation 4 and not an Xbox One, so there is some bias in this opinion piece).

So why did Microsoft decide to remove the sensor when they so adamantly advertised it in the first place? Well, there are various reasons. Consumers didn’t want to have the Kinect be permanently on and listening to them, which eerily reminds me of the book 1984. Also a lot of people, including myself, saw the Kinect sensor as a dying fad. The original version of the Kinect wasn’t perfect and many of the games that had Kinect features were for kids or casual titles, not AAA games. By the time the new Xbox One came out with the improved Kinect sensor, the popularity was dying down. And the new Kinect isn’t without its own bugs. Trolls have come up with ingenious ways to get other players to start Skype, exit out of games, and turn off the console by taking advantage of a player’s rage.

This new strategy might be a way for Microsoft to get rid of Xbox Ones. Microsoft’s CFO recently hinted that production for Xbox One might have to stop as their inventory is piling up. The company also announced that Xbox Ones can run without the Kinect, which begs the question of why they have the sensor in the first place. And unfortunately, there aren’t many Xbox One titles that utilize the Kinect sensor, and this could be hurting sales. Players were already asking for the console without the sensor before it even released as everyone knew it was driving the price up. And what’s this about Xbox Ones not having an external drive? The company stressed digital downloads and installs heavily, but didn’t include the option for external drives in case the console runs out of room.

Personally I feel a little more inclined to get the Xbox One now that the price has gone down. Note: I said a little more. Paying an extra $100 for a mandatory peripheral was always ridiculous from the start, and it’s very smart of Microsoft to see that now. But it seems like Microsoft is drastically changing their sales strategy to get consumers to purchase the Xbox One, and the console had a very rocky beginning. Do you think this new approach will work or is Microsoft grasping at straws?

Contributor Jennifer is a 22 year old whose love of games tends to keep her inside instead of outside in the Californian sun. Sheâ€™s pursuing a Bachelorâ€™s in English and loves games that tell a compelling story. With a brother that introduced her to games at a young age, and a fiance whoâ€™s majoring in video game design, Jennifer is surrounded by all things gaming. She also enjoys sushi, good thoughts, pizza, gardening, and Pathfinder.
You might also like
kinectArticlesFeatures