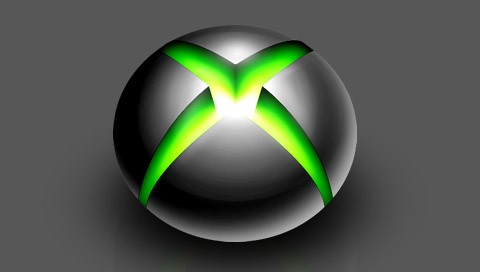 This is it guys’n’gals, this is IT. The next Xbox will be unveiled on May 21st, 2013, and the event will be streamed on Xbox Live, xbox.com, IGN, 1UP, Gamespot, a bajillion other gaming sites, and yes, Voyager 1.

The event will showcase the new Xbox’s hot-and-sweaty specs and new functionality that we’ve all been waiting to hear about (and, as opposed to Sony’s PS4 unveiling, we might actually get to see what the new console looks like). 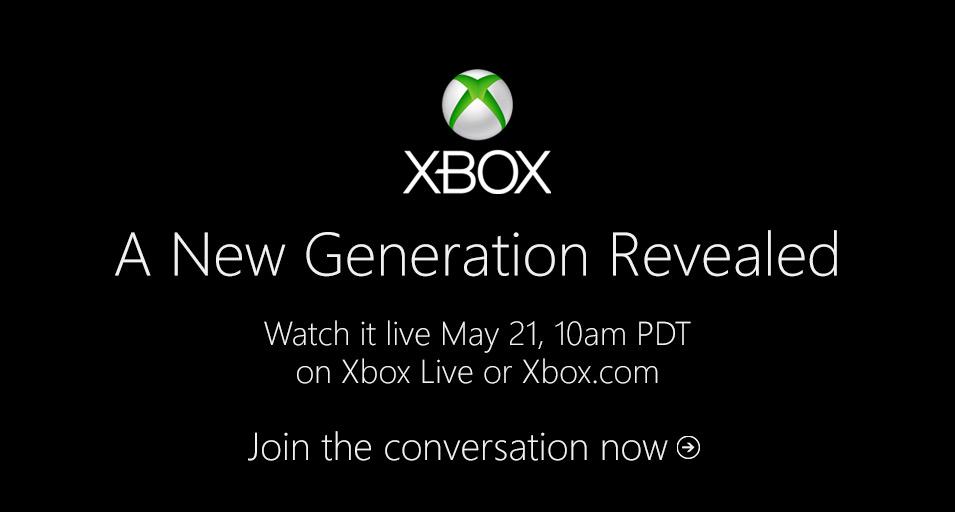 I keep reading it over and over…

Expect a boatload of next-gen games being announced alongside the introduction of the new system. Half of our excitement is waiting to hear what new IPs will be revealed (we need another Brute Force!)*

Not to mention, most (if not all) of our questions will be answered: Will Kinect 2.0s come with every console? Are there different skus? Backwards compatibility in for 360 games? Always-on internet connection required to play games? Will it play used games? Will a holographic, barely-clothed Khaleesi guide me during the setup tutorial? I WANT TO KNOW.

So strap on your seatbelts, heat up those lava-filled Hot Pockets, grab a beer or two (or ten), and be prepared to hear about the system that you’ll probably be shelling out the big bucks for later this year (some blood banks do pay for donations..better start now…).

Founder/Consultant Growing up in different countries, Karam has a unique global perspective about gaming. He brings with him that set of eyes and ears that can look at the state of gaming from afar. His gaming loves cover just about every genre, and he is a constant presence on Xbox Live and PSN. Karam is a Systems Administrator by day and lives in Georgia with his wife and three children. By night he transforms into Aye Karamba (Live) or Aaqiloon (PSN), and his virtual aliases live online.
You might also like
AnnouncementsdurangoMicrosoft