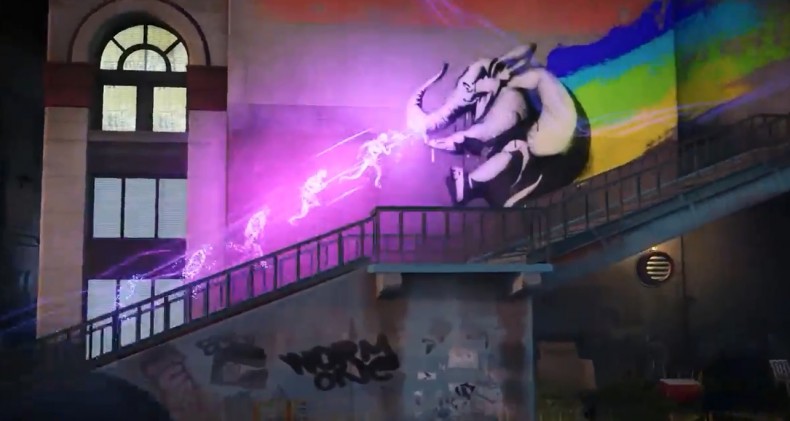 Infamous: Second Son is the title I am most looking forward to. Sucker Punch did a fantastic job crafting an extremely mobile character in Cole McGrath, who made the sandbox world feel large and fun to explore. Sucker Punch is poised, both with the new tech and a new character, to easily surpass that and I cannot wait. Tonight they showed us a new teaser trailer showing off Delsin Rowe’s ability to fast heal from a gunshot wound and his impressive neon powers which grant him enhanced mobility. 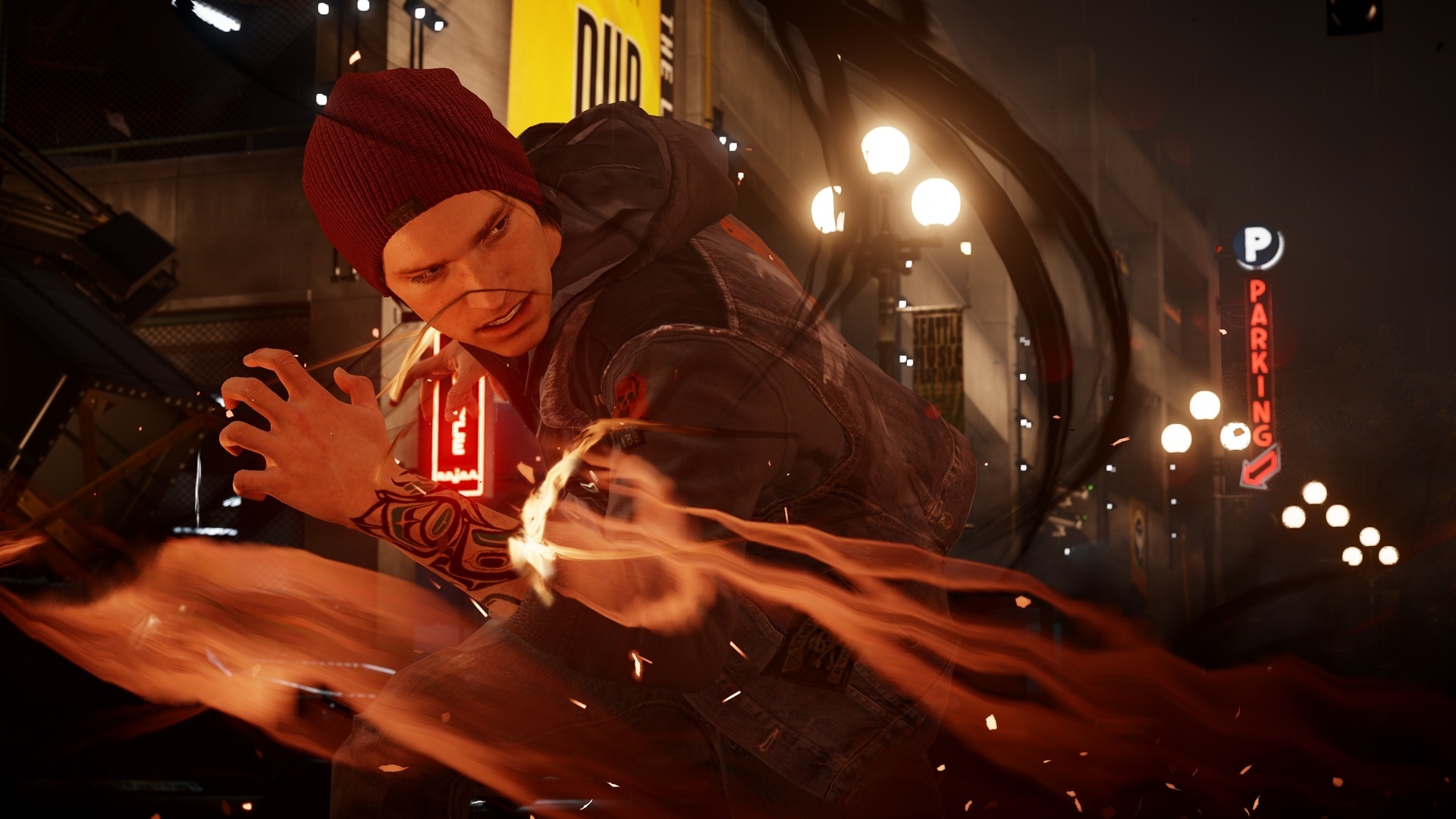 The graphics are breathtaking and his new powers had me rethinking not selling my soul for time to fly by faster. The most exciting part was the end of the trailer where we saw the release date of March 21, 2014. Mark your calenders Spawners. I know I will be.

Trailer thanks to Pixel Enemy’s Channel

Contributor John is a third year journalism major and a fifth year policy debater, but gaming is his passion. He firmly believes that the PS2 is the finest console ever made and will defend to the death that playing Pokemon is not and never was lame. He owns every current gen console and is excited for the advent of the PS4 and Xbox One. He enjoys action-adventure and survival horror, but can hold his own in a discussion about nearly any genre. He listens to a surprising amount of alternative music and can fix a mean bowl of Frosted Flakes.
You might also like
AnnouncementsInfamousps4