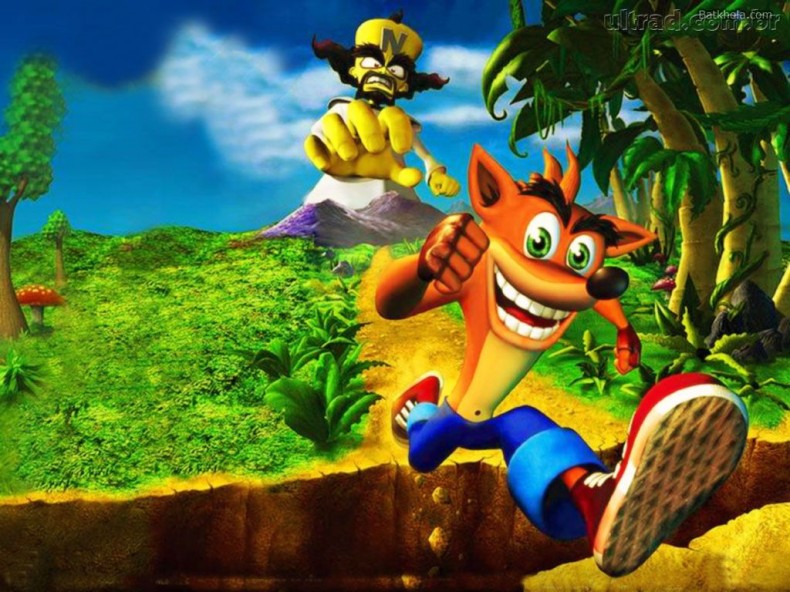 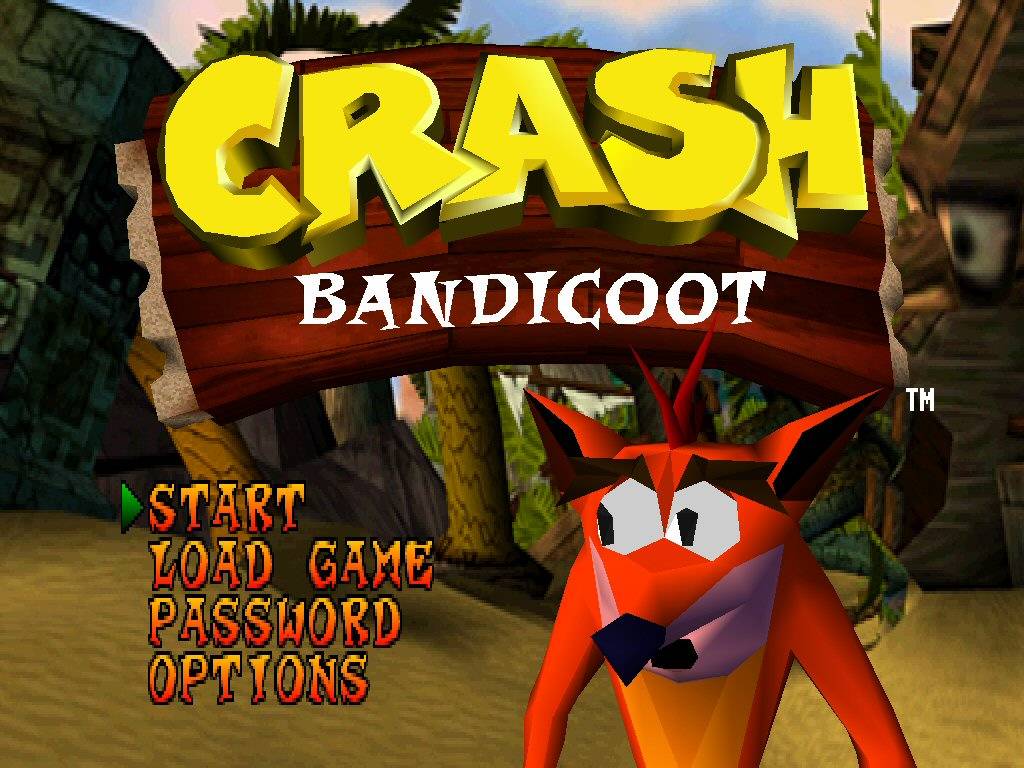 There have been two new developments to this story. However, there haven’t been any developments for a month:

Update #1:Â On November 23, an Activision PR rep told Game Informer that they still own the rights to Crash Bandicoot and they “continue to explore ways in which we could bring the beloved series back to life.”

Update #2:Â On November 26, the official Twitter account for PlayStation Brazil tweeted a picture of Crash and tacking on “Crash needs a hug.” The tweet was deleted, but not before it was reported on by N2G, where you can see the tweet and the picture in question for yourself.

PlayStation fans the world over remember the zany marsupial, Crash, from theÂ Crash Bandicoot series. A flagship title for the PlayStation in its early life cycle, the game saw a multiplatform release and spiraled downward once Activision gained the rights to the series. Reddit userÂ cocobandicoot has piqued my interest with their timelineÂ of the past, present, and future ofÂ Crash Bandicoot. A conspiracy theory timeline of sorts, it’s still an extremely interesting read nonetheless.

Crash Bandicoot was a fun trip for anyone who got their hands on a controller to play it. The bandicoot who barely said a word outside of “WHOA!” when he died or “Oh my goodness!” when he got hit while holding an Aku Aku mask, captured the hearts of gamers of all ages. Naughty Dog did an excellent job of bringing this character to life, making a truly memorable experience for all. 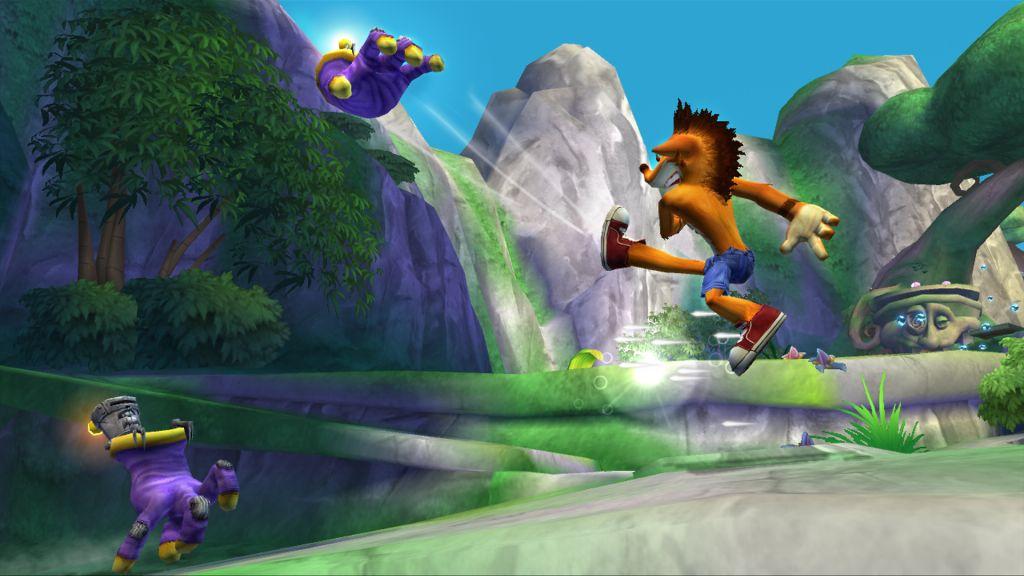 The last console release forÂ the franchise wasÂ Crash: Mind Over Mutant which was developed by Radical Games and published by Activision in 2008 for the PlayStation 2, Xbox 360, and Nintendo Wii. SeveralÂ Crash Bandicoot games were cancelled in 2010 which include another title by Radical Games, a Nintendo DS game by Renegade Kid and aÂ Crash Team Racing type game by High Impact Games.

In Fall 2011, President of Activision, Eric Hirshberg, stated that Crash had “fallen off the map” and that a reappearance of the beloved character was improbable – he wouldn’t be resurfacing like Spyro did withÂ Skylanders. Despite that statement, he declared that he loves Crash and would bring him back if he could. 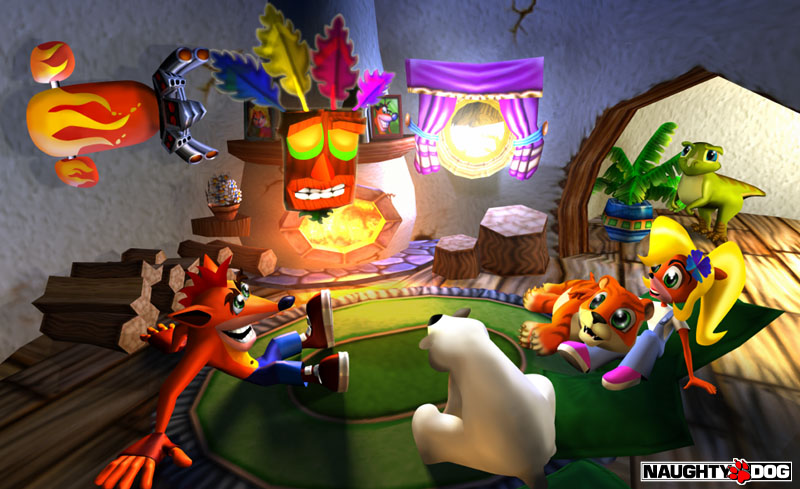 With the reveal of PlayStation 4, and the announcement that its lead architect is Mark Cerny, certain statements had sparked a small glimmer of hope thatÂ Crash Bandicoot might see a reboot of some kind. Mark Cerny had promised that the PlayStation 4 would “recapture gaming’s glory days” as well as “create a renaissance of gaming.” 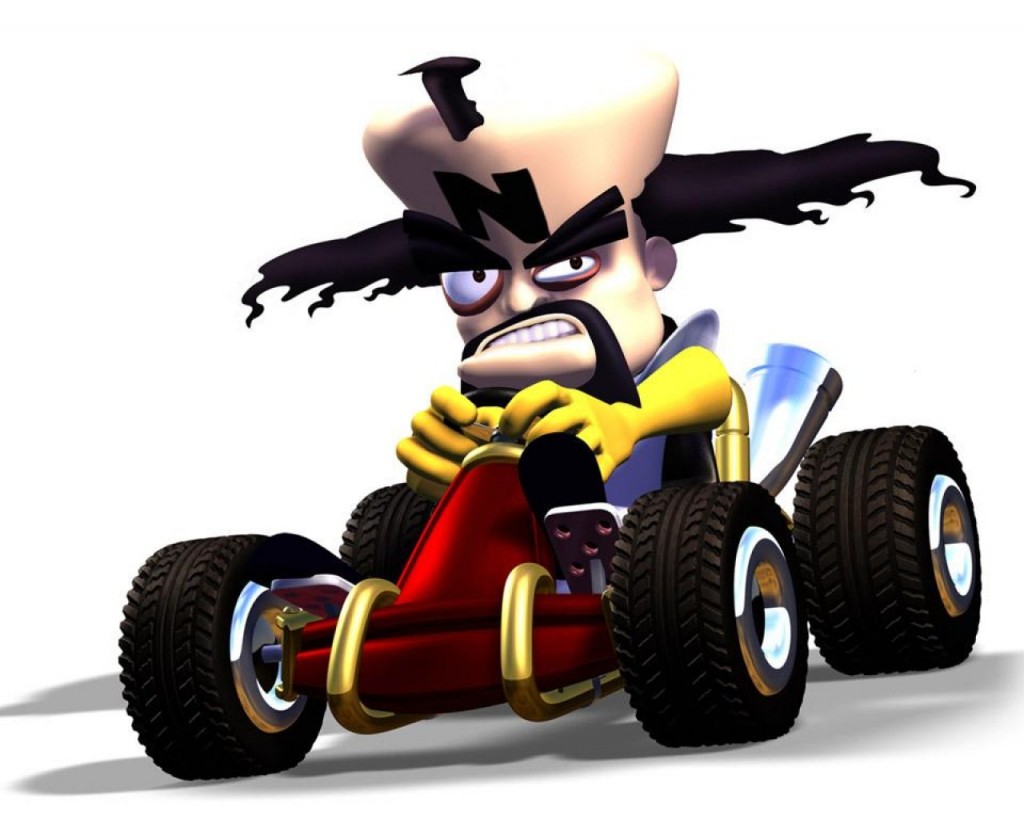 In May 2013, Andy Gavin, co-creator ofÂ Crash Bandicoot, stated that Crash needs a reboot. Currently, there is an opportunity to create an origin story to dive into the story of how Crash and Neo Cortex became enemies. He would like it to be an open world type of game, and remain true to the cartoonish sort of style that the original games focused on.

In August 2013, mixed messages regarding who held the rights toÂ Crash Bandicoot ensued. In a conference call, an Activision representative stated that they no longer owned it and it was handed back to Sony. However, a tweet from Activision support stated otherwise. 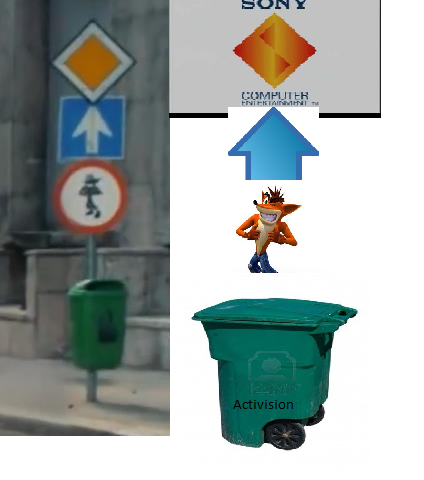 The recent launch trailer for the PlayStation 4 now in November 2013, showed a street sign containing a silhouette of Crash under an arrow pointing up to an orange diamond, which was the original “Sony Computer Entertainment” logo on PlayStation. People believe that this is due to Crash being returned to Sony.

Also in November, Kevin Pereira, a member of the the DeathSquad podcast stated that Sony was bringing back one of their biggest exclusives. However, this might be debunked as beingÂ Crash Bandicoot due to the Uncharted unveiling at the PS4 launch event last week. It could still be a major possibility, though, so we can’t shut this theory down quite yet.

Now in late 2013, an inside source with ties to Naughty Dog had stated that the game is “definitely in production.” If Sony has managed to regain the rights to the franchise, it would be “one of the biggest, and well kept, secrets in the industry.” Also, Amazon France had listed a PlayStation 4 exclusive that was to be published by Sony. However, many suspect it to be a hoax. 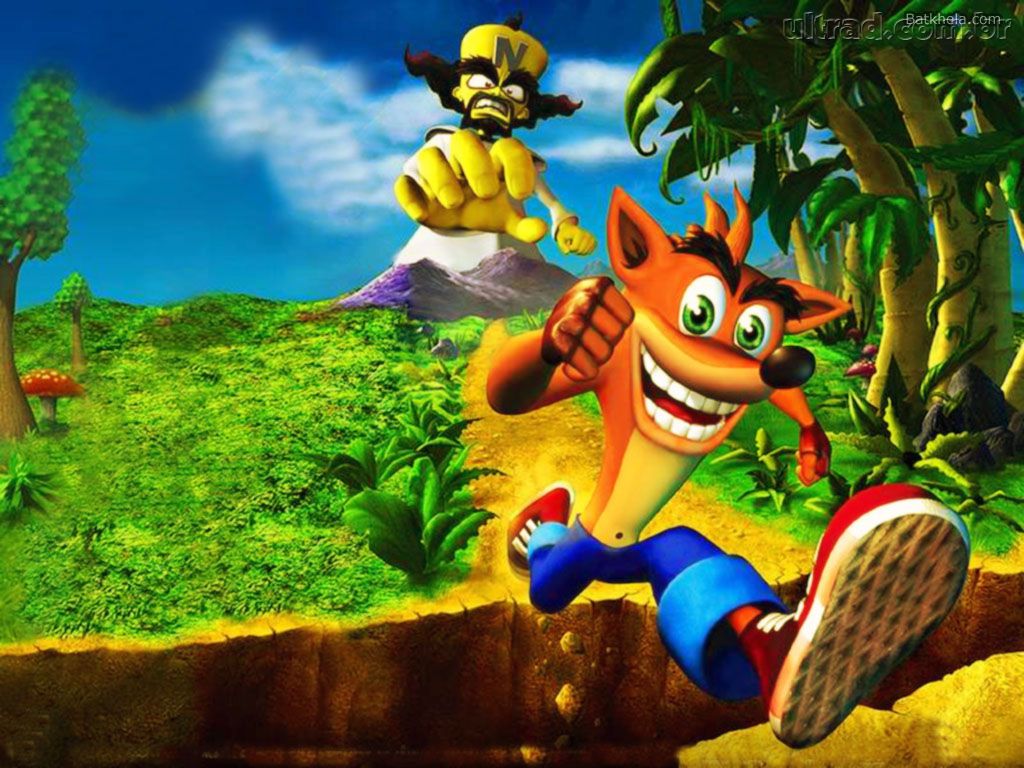 The most recent “update” of sorts comes from yesterday where Activision has taken down any and all traces ofÂ Crash Bandicoot from their main website. However, when asked why it was taken down, Activision simply said “No comment.”

Not to mention, a recent poll we had here on SpawnFirst regarding Classic PlayStation GamesÂ shows that aÂ Crash Bandicoot game would be extremely well received, coming in first place with 412 votes out of 3,071 votes. Clearly a newÂ Crash Bandicoot game should be discussed as soon as possible, and the new release of PlayStation 4 could use a flagship exclusive reboot such as Crash. Imagine the possibilities of how he would look in all this HD glory.

Former Editor-in-Chief Angie has a passion for gaming. She has never been able to put the controller down since first picking up an SNES controller at the age of 3. She loves researching anything gaming related and talking games amongst her friends.
You might also like
ActivisionArticles